Why You Should Be Proactive When It Comes to Re-Roofing

Don't let mother nature dictate your project’s timing. Choosing to re-roof sooner rather than later can help you avoid excessive and costly damage caused by leaks. Additionally, the likelihood that your existing insulation can be reused is increased, resulting in a much more economical re-roofing project. Perhaps most importantly, you have the ability to plan around other potential building repairs, stick to your budget, and get multiple bids. In nearly every case, re-roofing sooner rather than later provides many benefits.

Steps to Getting the Re-Roofing Process Started

Request a Roof Condition Report and have your Carlisle Manufacturer’s Representative conduct a complimentary roof evaluation.

Receive a list of Carlisle Authorized Applicators who are qualified to make repairs or complete a re-roof on your building.

Which system is right for you?
Finding the right roof for your building is easy!
Take the Assessment 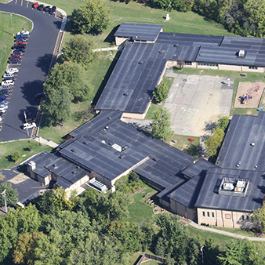 Sure-Seal black EPDM is perfect for use in northern climates to reduce heating costs, and Sure-White EPDM is great for reducing cooling costs in southern climates. 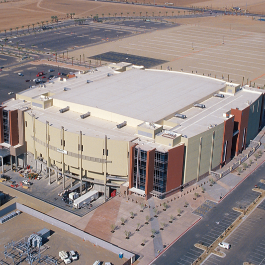 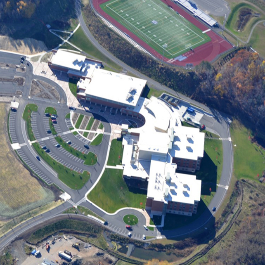 Sure-Flex PVC offers unparalleled resistance to chemicals, grease, fire, and punctures - because of this, it is an excellent choice for many buildings including restaurants. 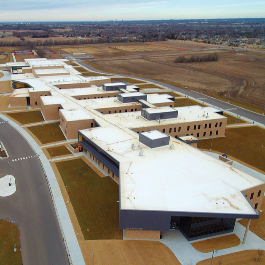 FleeceBACK is an ideal membrane for critical facilities such as hospitals due to its long-term protection against severe weather and its quiet, low-odor installation.

Carlisle Syntec believes that it's not only what is on the outside of your building that matters - it's what on the inside that counts, too. Carlisle offers a variety of systems, installation options, and accessories that allow your building to be enjoyed; whether there is construction work being done or not. Low-odor adhesives, adhesive-less installation options, and membranes that promote a quiet roof will keep you and your occupants will be happy.

Carlisle SynTec's warranty services provide industry-leading protection, covering the repair of leaks from a variety of causes - including accidental membrane punctures, hail up to three inches in diameter, and winds of up to 120 mph -  and offer a variety of terms. A Carlisle warranty gives building owners confidence that their building has long-term protection from a best-in-class manufacturer.

Hear what customers are saying about their experience of installing Carlisle SynTec Systems roofing products. These videos can be found in the video hub below.